Breast cancer is one of the most commonly occurring cancers among women worldwide. Early detection and improved treatments have resulted in increased survival rates; with the current five year relative survival estimated to be 80%. These improvements come at the cost of multiple sequlae as a result of combination therapies including surgery, radiotherapy, systemic chemotherapy, and/or hormonal treatment.

In addition to the standard toxicity of these treatments there are also additional significant reductions in many different aspects of quality of life, strength and or cardiovascular fitness. Both during and post completion of therapy women would complain of fatigue and what followed was the traditional medical response; to rest. Coming from a background of Physiotherapy this recommendation seemed counter intuitive.  We also had a growing body of literature both in the aging healthy adult population as well as in those living with chronic illness that rest further worsening these symptoms and that physical activity could improve them.  What was required was objective research that would demonstrate that exercise was beneficial for women living with breast cancer.

Initially many barriers were encountered including resistance from research ethics boards as well as oncology colleagues.  Concerns included: it will not be safe for these women to exercise while they are receiving their chemotherapy, the women themselves will not want to participate in these programs, and in fact if they do, they will be unable/too fatigued to do any real amount exercise that would be of any value to them.  Finally grave concerns were expressed about acute heart or cardiac concerns as the standard of care for these women included a drug that could have both acute and long term heart toxicity.

As per the publication this was one of the first studies that took the risk of asking this question and proving that not only is exercise safe, but of value for these women. We now have systematic reviews and guidelines proving that exercise is an effective intervention to improve quality of life, cardiorespiratory fitness, physical functioning, and fatigue. 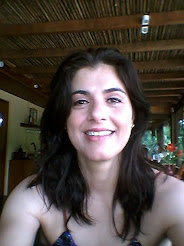 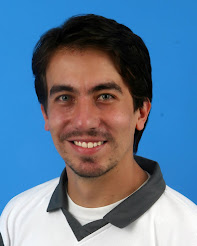